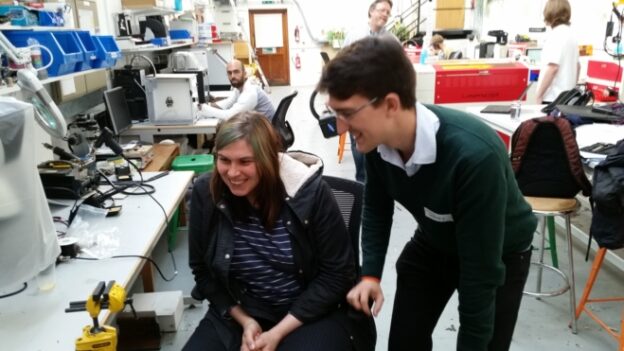 On the Saturday 5th Sep we visited the “Lab Robots” meetup at the Cambridge maker space.  The format of the day was first there was a session of presentations, and then in the afternoon, there were some practical workshop sessions.

In the first session several talks were given including Ward Hills from IonScope about a system to integrate a variety of lab hardware (I offered to beta test), Attila Szantner about using Eve Online for pattern recognition, and Matt Wayland on using a lab robot made from a CNC router.

The workshop sessions were in 2 groups, the first group was to build an OpenPCR kit, and the second looked at an open Centrifuge project.

After that we had a look at some of the projects under-way at the Cambridge makerspace. Here Sam inspects their new “invisible bio-material”. We were assured it is very good.

During the workgroups I was in the group that was trying to build an OpenPCR from a kit.

We run out of time on the day, and there were a couple of components that were out of stock when the kit was ordered, so I offered to finish the soldering at the London Hackspace electronics area. This was the resulting assembled PCB board for an OpenPCR ( missing the ADC component) taken a few days later 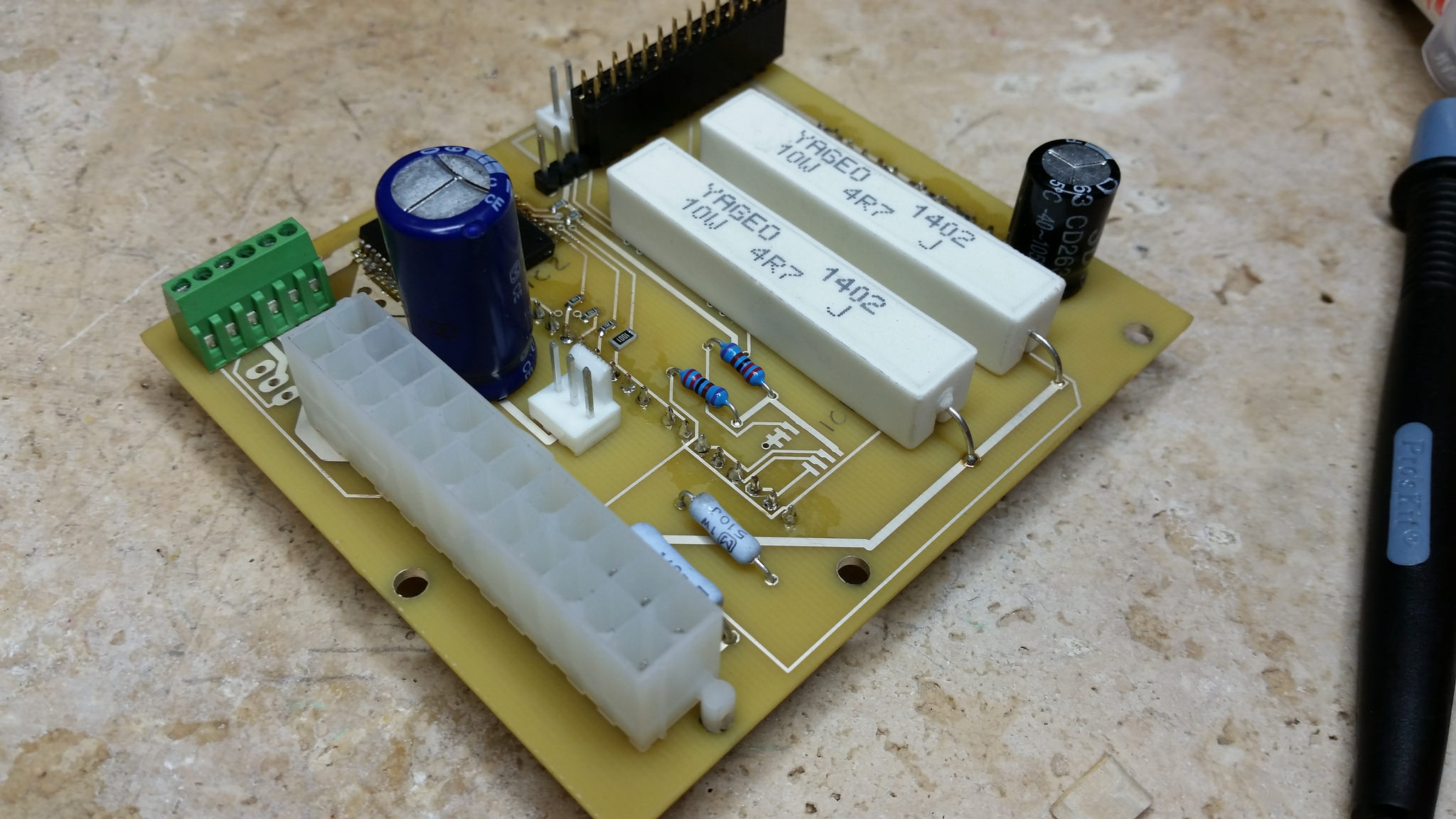 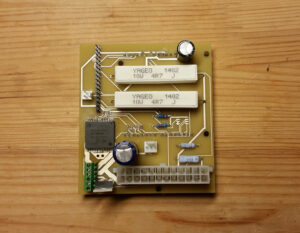 I took the opportunity to have a look around the Cambridge Makerspace, and they have a very impressive workshop. Lots of cool stuff. 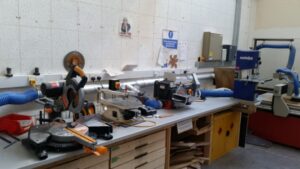 I am currently documenting a build of the OpenPCR kit, as I think that the documentation (on the openpcr.org site) is slightly lacking, especially if you don’t have any experience with surface mount soldering. So I have that documentation as a work in progress here: https://biohackspace.org/openpcr-kit-build/