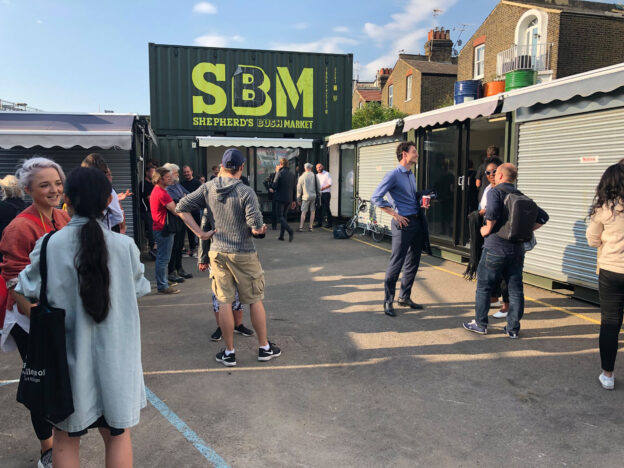 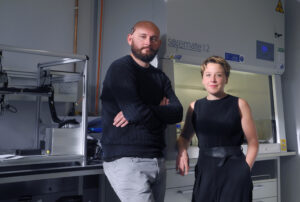 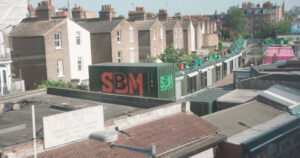 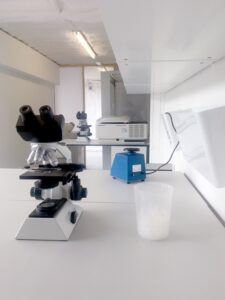 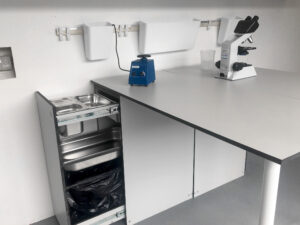 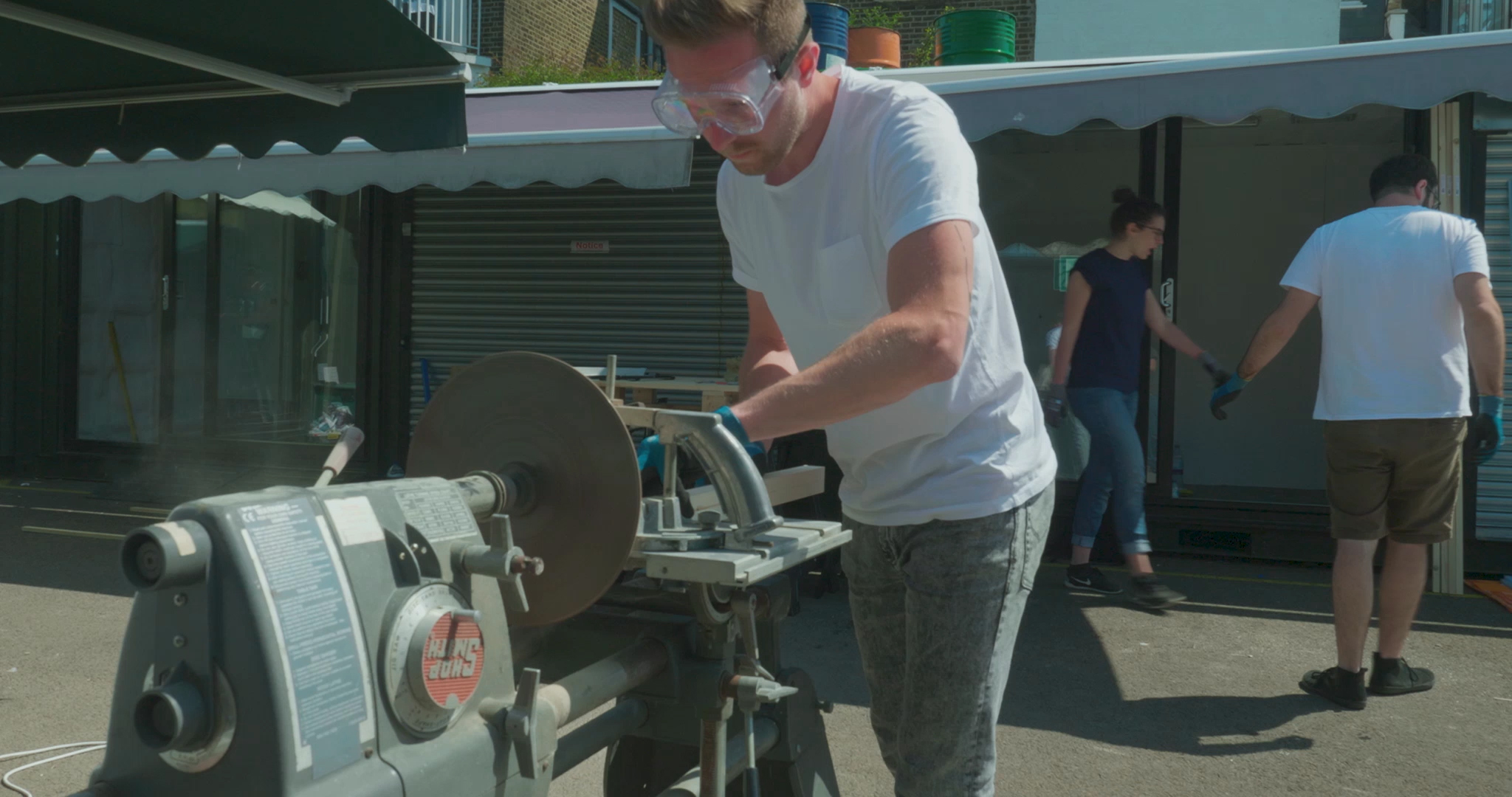 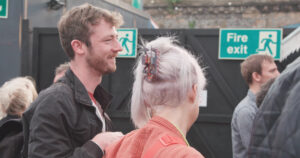 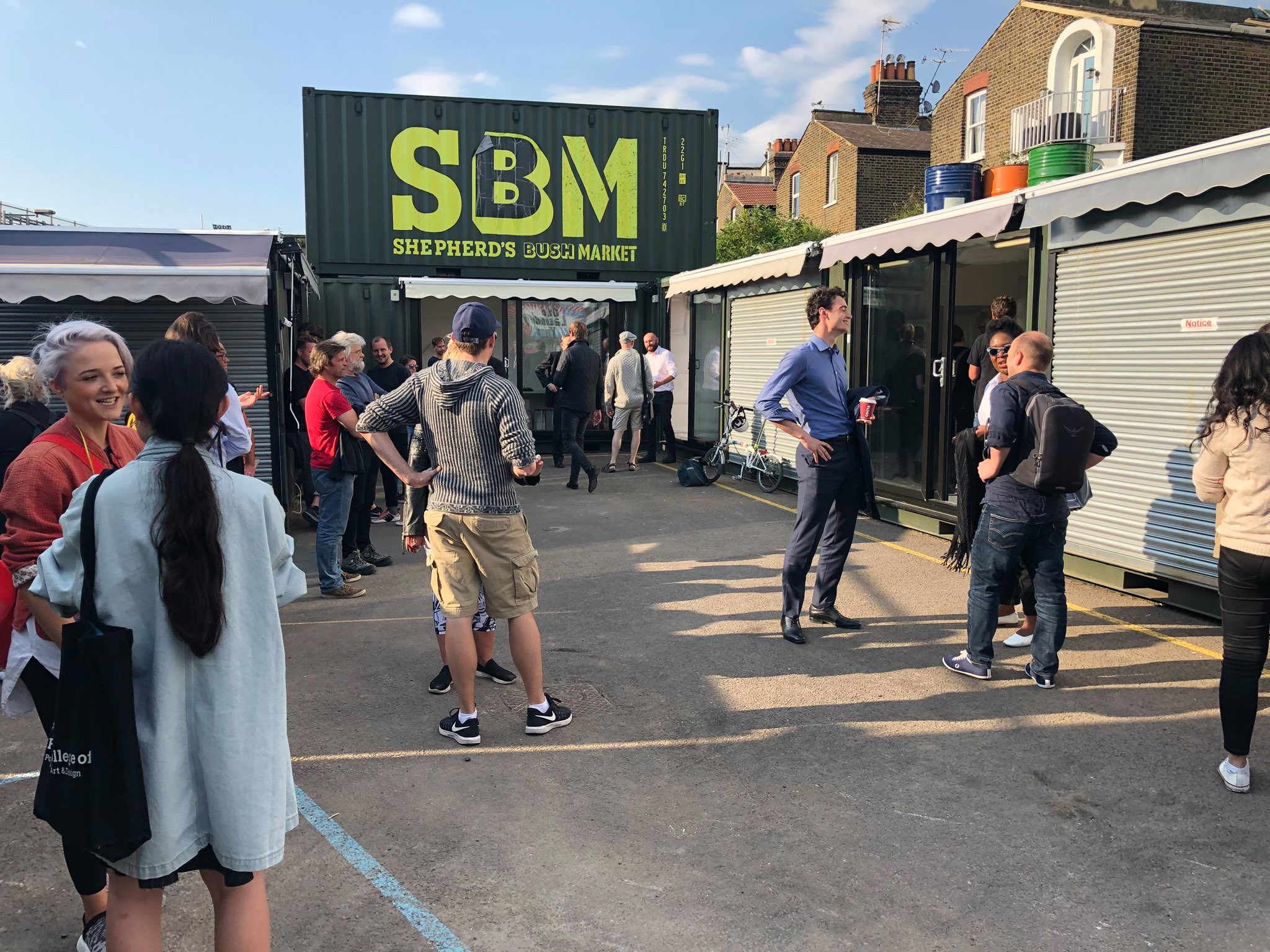 3 comments on “Open Cell: a bio-village in Shepherd’s Bush”